The following is an explanation of the most common and easily used clause patterns you’ll use or find used in English.

In the example sentences below, the verb position and all that follows it are part of the predicate.

Some sentences use verbs that require nothing to follow them, and these are called intransitive verbs. With these we can form our most basic sentences, since all that’s necessary is a subject made of one noun and predicate made of one verb.

When a sentence uses a different kind of verb, that verb can be either a transitive verb or a linking verb. A linking verb connects a subject to a quality of that subject. This quality is called a “subject complement” or a “predicate adjective.”

The sun was bright.

A transitive verb tells what the subject did to something else. This “something else” we call the direct object.

The big man kicked the round ball.

We can add another position to a sentence like the last one, though. A sentence with a transitive verb can add to the mix an indirect object, the audience of the action or the thing that receives the direct object.

The generous man fed the dog a bone.

She sang the crowd a quiet song.

We could add “to” in the examples above (e.g. “She sang to the crowd a quiet song”), but it’s not necessary. When “to” is necessary, you know the ordering is as below.

The generous man fed a bone to the dog.

She sang a quiet song to the crowd. 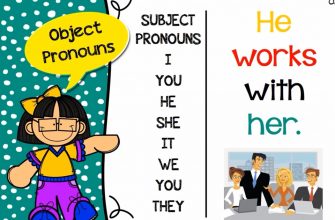 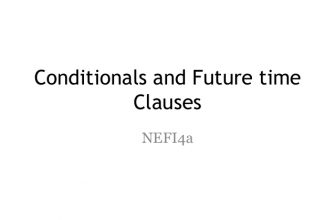 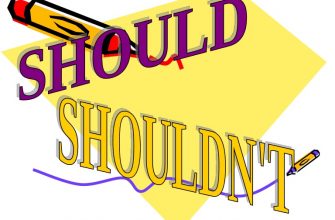 Should, shouldn’t
The same form for all persons The form of should is
0832 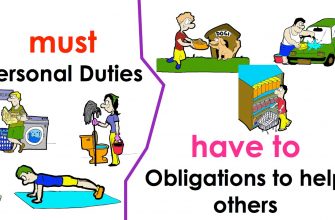 Have to, don’t have to, must, mustn’t
must/mustn’t Use must + infinitive without
01.8k. 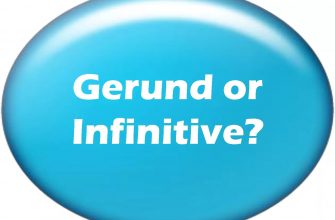 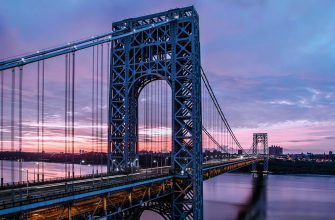 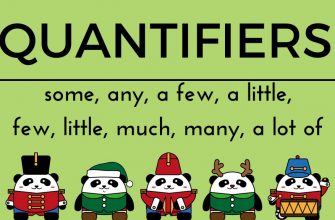