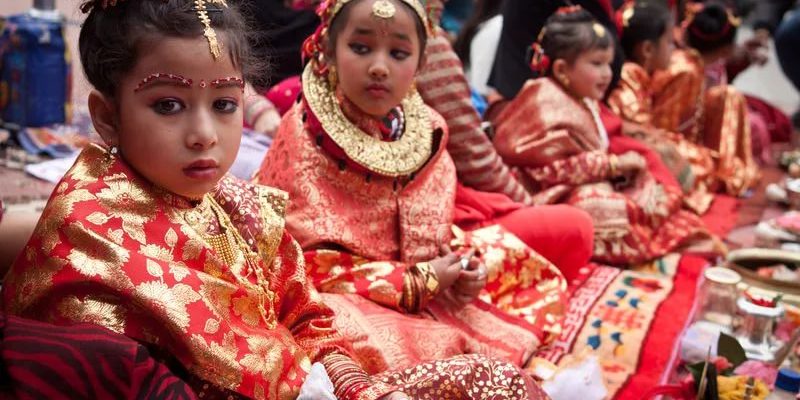 Read the following text about child marriage in Nepal, and decide if statements 1 to 6 are true or false.

Nepal has made important progress over the past few years to promote equality, but the country still has one of the highest rates of child marriage in the world. 41% of Nepalese girls are married before the age of 18.

Poverty is both a cause and consequence of child marriage in Nepal. Girls from the wealthiest families marry 2 years later than those from the poorest, who are seen as an economic burden, and who drop out of school and earn little money.

Food insecurity plays an important role too. Nepalese families that do not have enough food to eat are more likely to marry their daughters at a young age to decrease the financial burden. One study shows that 91% of people who had secure access to food married over the age of 19.

Dowry is also common practice in many communities. Parents marry their daughters as soon as possible because the money they have to pay to the groom’s family is higher if their daughter is older.

Since 2010, the legal age of marriage is 20 for both men and women, or 18 with parental consent, according to the Nepalese Country Code.

The law states that punishment for child marriage is imprisonment for up to three years and a fine of up to 10,000 rupees (£102). But reports suggest that this law is rarely applied.

There has been quite a lot of progress in Nepal over the past 3 years with a clear government commitment to ending child marriage and civil society cooperation.

The Ministry of Women, Children and Social Welfare is currently developing Nepal’s first national strategy on child marriage in collaboration with UNICEF Nepal and Girls Not Brides Nepal.

However, the post-earthquake and post-fuel crisis environment has meant progress is slow and the national strategy has been delayed. 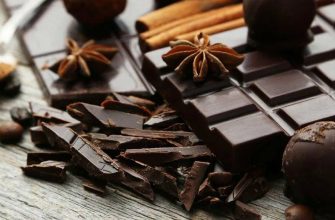 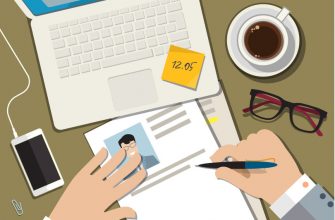 Curriculum Vitaes: Tips that can Help – Reading test
Read the text and for questions 1-6 choose the correct option.
0662 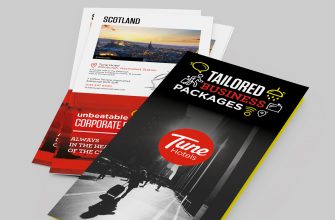 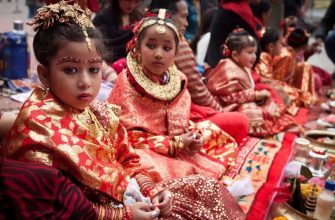 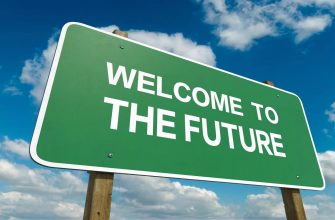 Welcome to the home of the future – Reading test
Read a text about home design and answer the questions.
0513 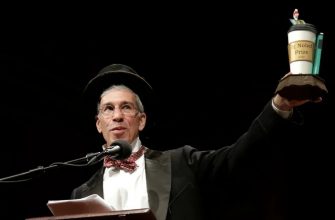 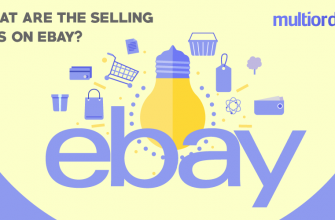 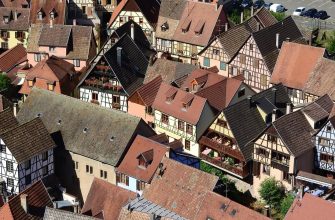